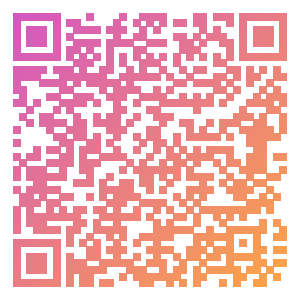 1) Because having a Wownero themed mod would be hilarious and fun. 2) A Wownero mod would produce interest/awareness in the Minetest community. The Minetest community is already interested in independence and open source solutions, so an fun new mod tied to a fun digital currency should be well received.

I'm asking for 500 WOW because, to make a top-quality mod, I'll need to enlist some help from experienced modders.

First, for those who don't know, Minetest is an open-source voxel engine used to produce Minecraft-like games. One of the most popular is Mineclone2, which aspires to be a close imitation of vanilla Minecraft. Minetest, unlike Minecraft, natively supports mods (written in Lua), has a build-height of 60,000 blocks, and is free and open-source.

The final mod will be published on github, the official minetest forum, and cross-posted on the wownero, minetest, and other subreddits.

I love Wownero and Minetest. I've made a couple terrible mods. More importantly, I've contacted an experienced Minetest modder, and plan to pay him out of the funding proceeds to help write the mod.