Disclamer, I am not a writer and english is my 69th language so thus any typos are because I am not experienced english man, I am microsoft techsupport. 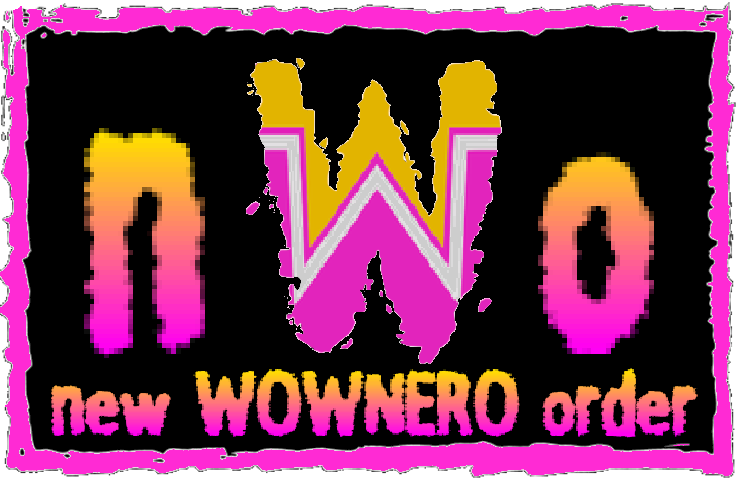 What problem(s) are you trying to solve?

Currently there is a lack of marketing for wownero, so much so when I tested posting just the logo to 4chan, NO one recognized it. No one knows shit about our shitcoin, It's time to change this.
There's not many new people in our discord / irc channels, and there's been barely any recent youtube videos posted about us. We have zero influencers what so ever, or really anyone who shills our coin at all. We need more members of our community, more people to join in on our memecoin cause; It's only a matter of time before we can bring levels of public interest higher than we did ever before.

4chan threads, 0.5$ per thread daily, for a total of 15 dollars every thirty days. Youtube videos (Community outsourced or done by me, what ever is the most high quality) 5$ per finished edited video at a rate of once every 7 days. The total amount of youtube videos is going to be 4. (or how ever long we get over funded for) Budget for the air drops totals 40/ dollars, I know that's alot but we're going to be giving away a quarter of it weekly. This means that newbies would be even more attracted our favorite shitcoin.

Aditionally for our shills in chief there will be a salary of 5 dollars for each I'm looking for a team of 5 paid shills, with unpaid interns to support. I will recruit them on IRC and discord, especially looking for people with content creation skills.

Describe your idea in detail. Basically, we're going to increase public awareness by actually shilling our shitcoin on sites like 4chan and reddit, we're going to make banners and other cool shit that will convince newbs to join in on everyone's favorite exit scam.

What refers to the "we" you ask? All of people who will be joining me "WowCultist/NeroCultist" in the greatest exit scam pump and dump of all time. I want anyone with talent or time to join me in this marketing effort. Normal members of the community especially in order to get some new blood in the community.

We will be paying per post to each poster in our irc with post rates being determined by the people who are willing to join.

Step 1 >Based Wownero General When?

Our first step is to establish a nearly daily Wownero General thread on 4chan, and have a info dump of everything you need to know about wownero to see it go through. I'll use any funds to assemble a marketing team on irc which anyone is welcome to join. Then we along with community members also known as paid shills are going to go in, pamp it to the front of 4chan and basically make it just like Monero General, with links to our socials and communties being the emphasis.

Attract newcomers to our community with give aways / airdrops, with a budget of around 10 dollars per week; for a total of 4. We will mentions these give aways in our posts atracting new users as well. We the wownero community will essentially have a "Free Candy" van worth of giveaways to lure new faces into the discord /irc :) This will increase wownero outreach greatly.

Upload a tutorial series on how to Mine Wownero, how to setup wowlet, host a full node on a PI and / Rock 64, along with a youtube video explaining what the coin is and why they should participate in the community. This is very important, I think that without this step our inital community shilling wont work so actually I think this step should be worked on first and then we can link to it on our daily generals on 4chan mentioned earlier. There are existing tutorials but they don't really show multi PC setups or even how to mine it from your phone (which is also possible and profitable suprisingly)

Create new types of memes that actually make people laugh. turn such wow into a gold mine of people making good marketing material along with memes that actually get people interested without having to be in the wownero space first. This is very important because without this step we won't be able to have the memetic potential that is required for a MEME coin to go viral. We need to actually use memes, as a meme coin.

if this marketing campaign which starts after the entirety of funding is established and a team selected by the community is found, a second funding proposal will be started to maintain this as the norm. Good luck guys!

50 replies on 4chan, 100 replies, 200 replies ( Goal for general interest) 100 views (per YouTube video tutorial) for the tutorial series. at least like 5-6 posts per day on reddit, which is totally dead and not a good sign. At least a dozen daily unique chatters on the IRC channels.

or a complete catastrophe, and no one cares despite the giveaways and what not. either way pretty neat I guess.

I am a member of the wownero community who spends their free time making dank pixel arts and banners for marketing purposes. I am an experienced shill and I want nothing more than to increase public interest in wownero. I, and anyone who chooses fit in joining me will achieve our goal by any means. Spending hours every day writing, painting and marketing our amazing project. If you want fresh blood and no more stale memes and a more vibrant wownero IRC / Discord experience, or just want to see some really major PAMPs, you should definitely trust in me.

What skills and experience do you have? Absolutely zero. why should you trust me? This is an exit scam.


phoenixdown 2022-03-26 07:49 Hopefully this helps the marketing...
https://youtube.com/playlist?list=PLOCbqjeM6PykMchpOf5UIifmzT401gd5v
I created all of them and they are for the Wownero community to use.